National Geographic - Explorers find the famous polar ship Endurance, entombed a century ago. The ship at the heart of Ernest Shackleton's doomed mission was discovered two miles down in icy Antarctic waters. The expedition leader says 'I could feel the breath of Shackleton on my back.’

Forbes - Belgium Is The Latest Country To Join The Four-Day Workweek. “Workers in Belgium will be entitled to a four-day workweek. The reform package agreed by the country's multi-party coalition government will also give workers the right to turn off work devices and ignore work-related messages after hours without fear of reprisal.”

Hollywood Reporter - Netflix’s New Releases Coming in March 2022. Take a look at the movies and TV shows that will hit the streaming service this month. We’ve been watching Pieces of You and it is so.good.

Vogue - The 23 Most Iconic Photographs of Princess Diana.

make - These are ACTUALLY the best chocolate chip cookies. If you don’t already follow Broma Bakery on IG you’re missing out. I’ve tried two of her GF/DF recipes (like this one) already and these cookies and she’s good. Also her videos make me feel like I can actually bake :)

wear - Love this cream colored tennis baseball cap! A perfect gift for your doubles partner to kick off the Spring season!

basket - I just ordered more of these adorable (but also chic) personalized baskets. Last year I gave one to my niece and a few friend’s daughters and this year I ordered a few more (one for my mom “Bibi” - so sweet!). The natural basket with beige stitching is my favorite! 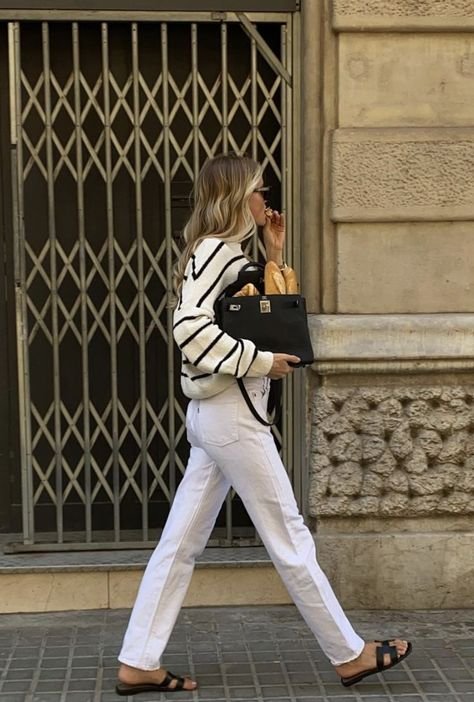 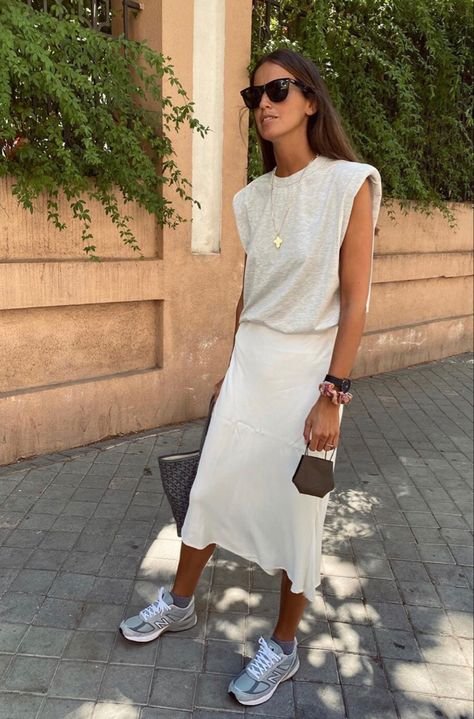 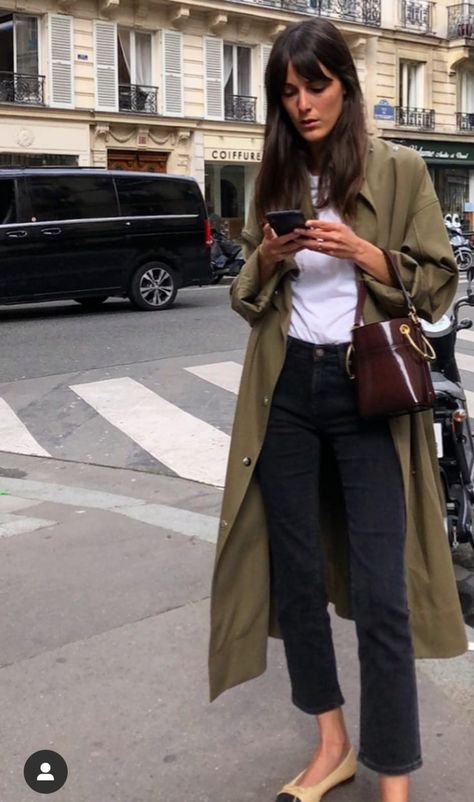 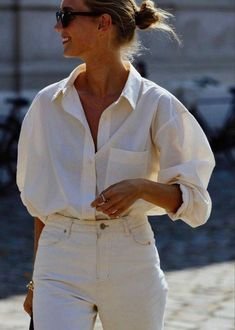 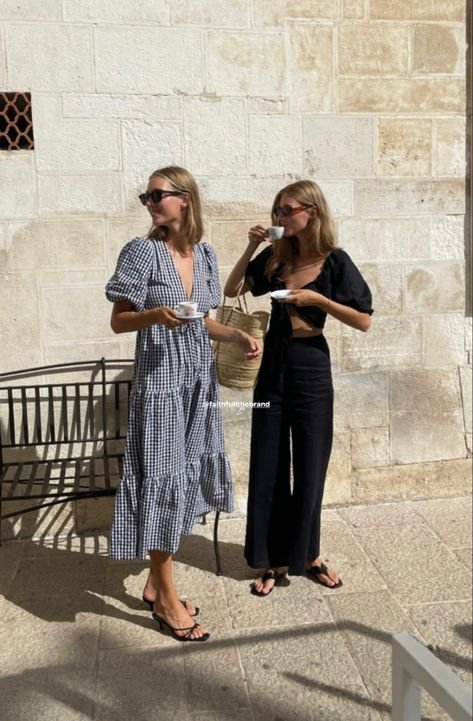